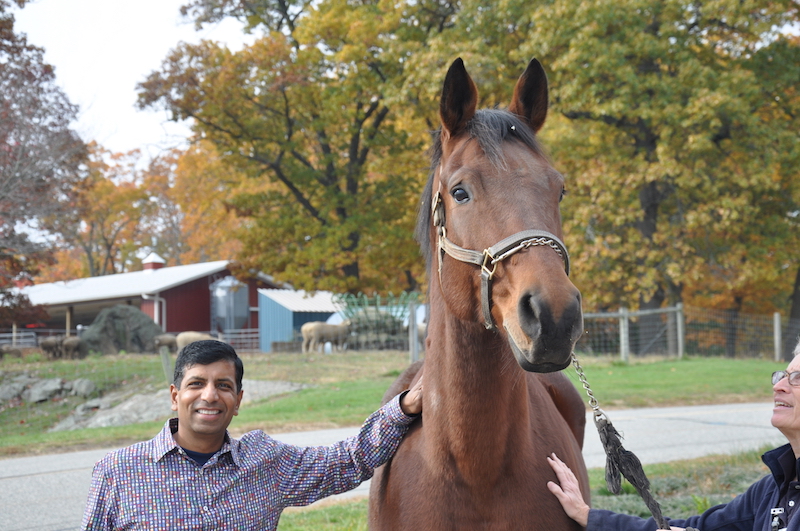 Mouli Ramani serves as the President and CEO of Horsepower Technologies™. Over his career, Mouli has held several senior leadership positions – ranging from early stage startups to large multi-national Fortune 500 companies. Mouli has served on the executive leadership teams of Lilliputian Systems Inc. (a consumer electronics startup that raised in excess of $140M and was acquired), Polychromix (an optical subsystems and instrumentation device company that raised $30M and was acquired by Thermo Fischer Scientific), and Jasmine Networks (a telecommunications company that raised in excess of $60M whose IP was licensed to technology partners.) In addition to his startup experience, Mouli has also served on the executive team as Vice President of Sales and Strategic Marketing in Nortel Networks’ US$10B Optical Networks division. Additionally, he served as Senior Vice President, Global Sales, Partnerships and Business Development at NextWorth Solutions – a software services company focused on mobile device solutions for telecommunications providers.

Mouli has been instrumental in operations, sales and marketing and capital raising for various companies. He has also helped refine and implement complex software and hardware technologies into products that have achieved noteworthy market success. He has commercialized several products ranging from medical products, consumer electronics, industrial instrumentation, SaaS solutions, next generation communication networks, and long haul and metropolitan optical products in North America, Europe, Japan and South East Asia. Mouli has closed sales contracts worth over US$2B across the globe and has led (on both the buy side and sell side) several M&A transactions. He has helped raise over US$250M in venture financing from tier 1 venture capital funds such as Kleiner Perkins, Atlas Venture, and Intel Capital over the course of his career. He currently is an advisor to a number of Boston area venture capital firms and startups. He has also worked closely with Telcordia and the ITU to integrate new technologies into standards bodies, and possesses a relevant software patent in this area.

Mouli holds a degree in Computer Engineering from the Royal Military College of Canada, and a Master’s in Business Administration from Duke University. Mouli is a Canada Scholar (1 of 50 in his year.) He was also the World University Public Speaking Champion (Runner-up) in 1992.

Mouli serves closely with Dream Big!, a charity focused on improving the lives of low income and homeless young girls in the Boston area. He also spends time with local MIT, Harvard and UMass Lowell entrepreneurs, coaching and supporting their initiatives with advice, consulting and networking. He is an active kayaker, skier and runner who recently completed his first Boston Marathon. Mouli lives in the Boston area with his wife and two children.

← Return to Our Story